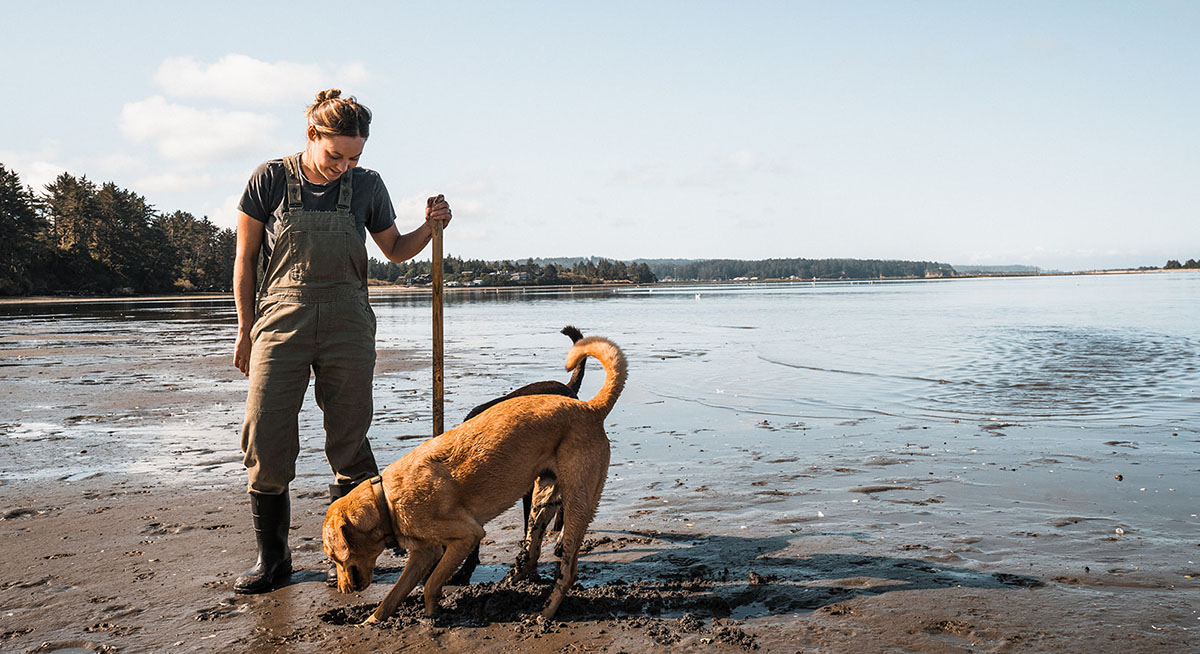 As the largest bay in Oregon, it’s only natural that the fishing, clamming and crabbing options in Coos Bay are plentiful. Plus, the tastiest catch is the one you caught yourself, right?

According to the website ClamDigging.info, Coos Bay offers the most productive clam digging found in any of Oregon’s bays. The bay is home all species of bay clams and has the most extensive Empire (gaper) clam beds found in any of Oregon’s bays. Razor clams can be found at low tide directly in front of the resort and our general store even offers loaner clamming gear (and crab pots) so you can join in the fun if you’re a newbie.

Before you head out for fishing and crabbing, make sure you grab your shellfish license (for those 14 and up) or fishing license (12 and up) from the local ODFW office. You can also snag one from most charters, bait shops, or gear shops in town.

If crabs are what you’re after, it’s better to go during “slack water” times—aka during high or low tide when crabs are out’n’about. Crabbing is available year-round, but crabs tend to be “filled-out” (basically, fat and delicious) in September. Lower Coos Bay is known for being marine-dominated with less freshwater and thus is a well-known place to go crabbing—there are several distinct islands, jettys, and point to choose from. For more info on crabbing in Oregon, visit Oregon Department of Fish and Wildlife.

If you’d rather try your luck with a hook, line, and sinker, the fishing options around Coos Bay are seemingly endless. Horsfall Beach, North Beach, and the West Shore of Coos Bay offer great options on the Pacific, while there are multiple spots within actual Coos Bay to explore for Salmon, Bass, Rockfish and more.

May through November are generally the best months for fishing, but with so many fresh and saltwater options nearby, you really can’t go wrong when it comes to adventuring in Coos Bay! 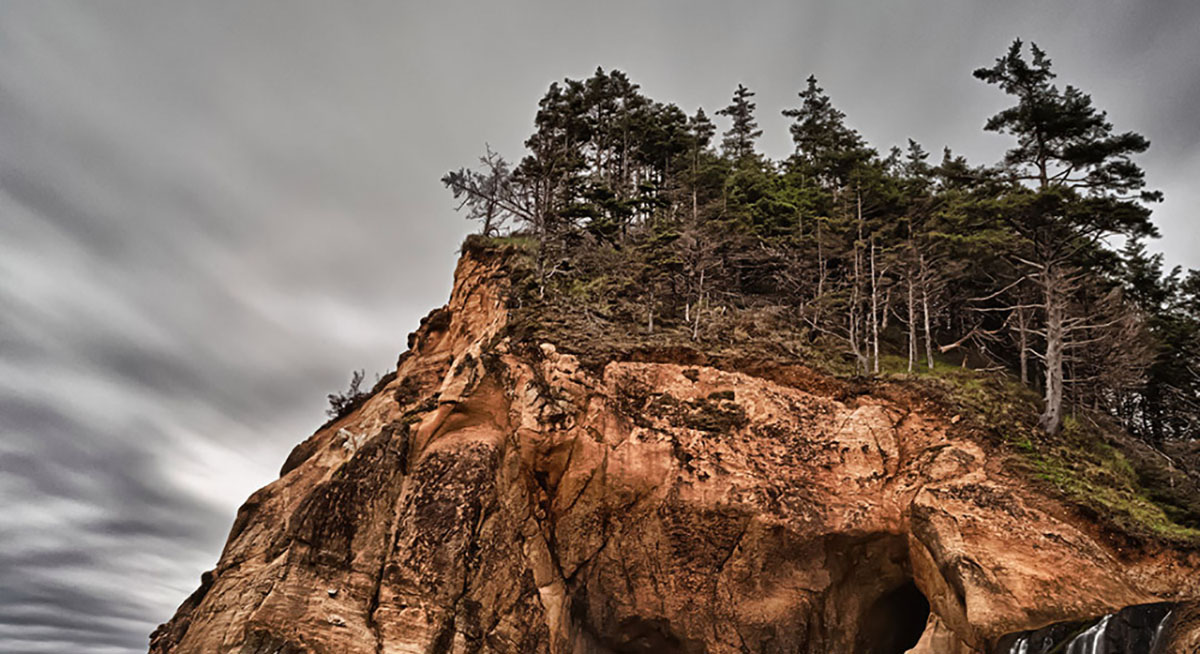 Men’s Journal: The 10 Best Solo Travel Destinations in the World 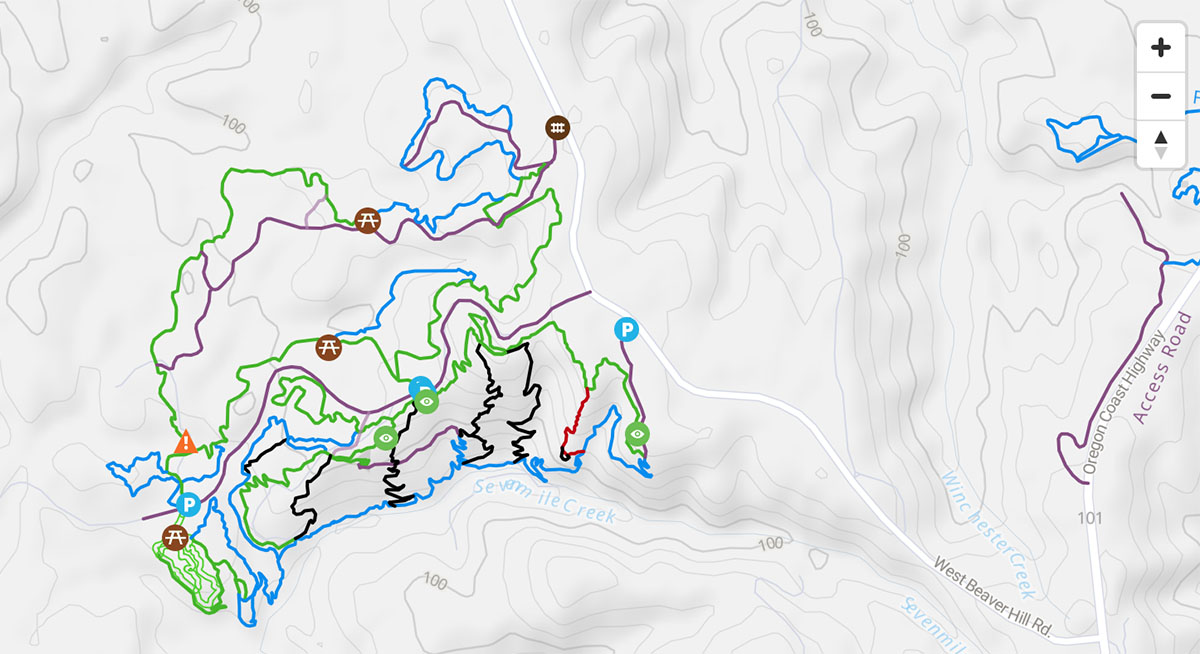