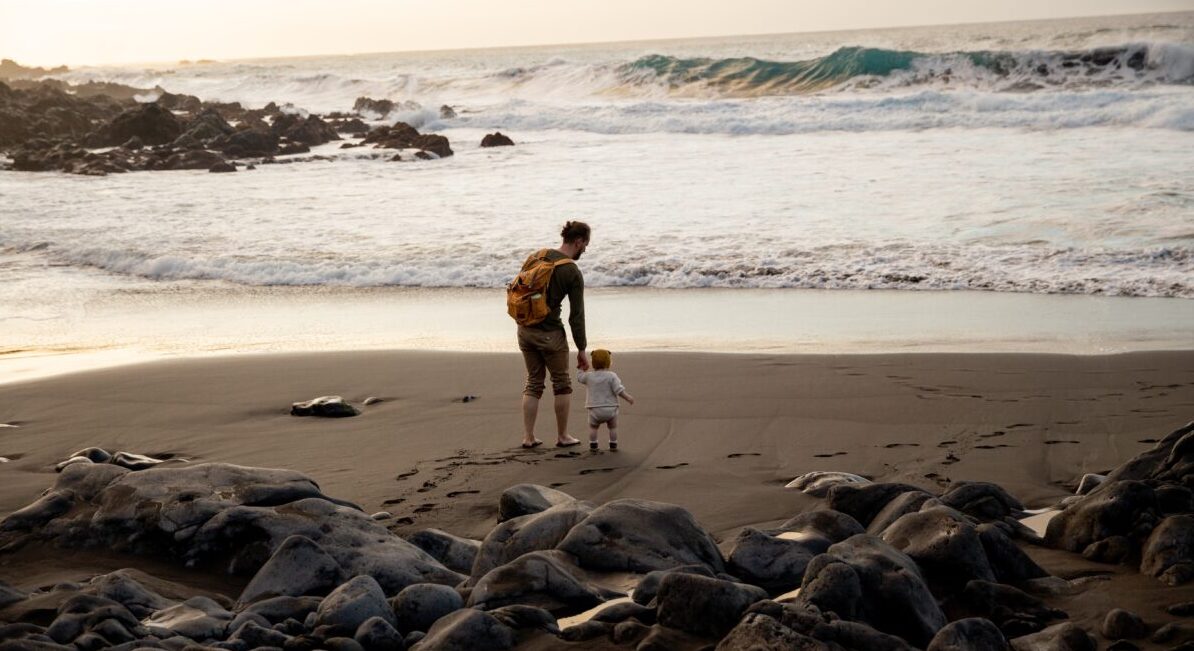 If you’re wondering what there is to do on the southern Oregon Coast with your brood, you’ve come to the right place! The kids can learn about the rich marine life here, while you learn the art of relaxation. Oregon’s beaches are unique in that every single inch of it is open to the public. Other states don’t have that, so get out and explore!

Shore Acres State Park is known for the overlook point on the sandstone cliffs, which offers panoramic views of the Pacific Ocean with the occasional sighting of migrating grey whales. The park also contains multiple formal gardens and a Japanese lily pond.

Cape Arago State Park is a local sightseeing destination with clusters of rocks jutting out into the Pacific Ocean. Visitors can often catch glimpses of seals and sea lions. The park also contains a sandy beach with multiple tidepools.

This special place is one of the largest expanses of temperate coastal sand dunes in the world. The close proximity of dunes, forests, and ocean is rare and hauntingly beautiful. One of the reasons it’s such a great place to take the kids is because of the ATV rides on the dunes. You can rent an ATV and take to the hilly dunes on your own, or have a professional head up your joyride.

While you’re in town, the Coos Bay Boardwalk is a nice place to take the family for a stroll in the afternoon or evenings. There are numerous pavilions which feature historical interpretive exhibits as well as a bike trail and a seafood restaurant on the pier.

Located right in Coos Bay, not only can you buy some delicious sweet treats, but you can visit the factory where they are made and watch the magic happen! Come in during most weekdays and see the candy makers do their thing, while also sampling the sweet concoctions.

This is a peaceful oasis situated near Coos Bay business district. A walking path surrounds a beautiful lake frequented by ducks and other waterfowl, and the fountains there light up at night. Keep following the trail to the Japanese garden on the west, or to the heated pool on the east. The disc golf course, two playgrounds, and a tennis court round out the amenities.

While this is a 2-hour drive north of Coos Bay, we just had to mention Seal Rock State Recreation Site Beach because of all the kid-friendly features.

It’s a great day trip, and one of the best beaches in Oregon for kids because of ancient rock formations protecting the beach from powerful waves. There are also lots of tidepools here that your youngsters can safely wade in. Just be careful when venturing near the rock formations because some smaller rocks and pebbles may catch you off guard. It’s best to explore them during low tides, and wear water-friendly shoes.

Abundant with marine birds, the shoreline makes a great spot for birdwatching. Your family will also enjoy spotting the seals and sea lions that come to lay on the rock formations. Plenty of nearby picnic areas means you and your family can conveniently eat your packed lunch or dinner.

The Southern Oregon coast is a kid’s playland. Stay with us a Bay Point Landing and make summer memories with your family! 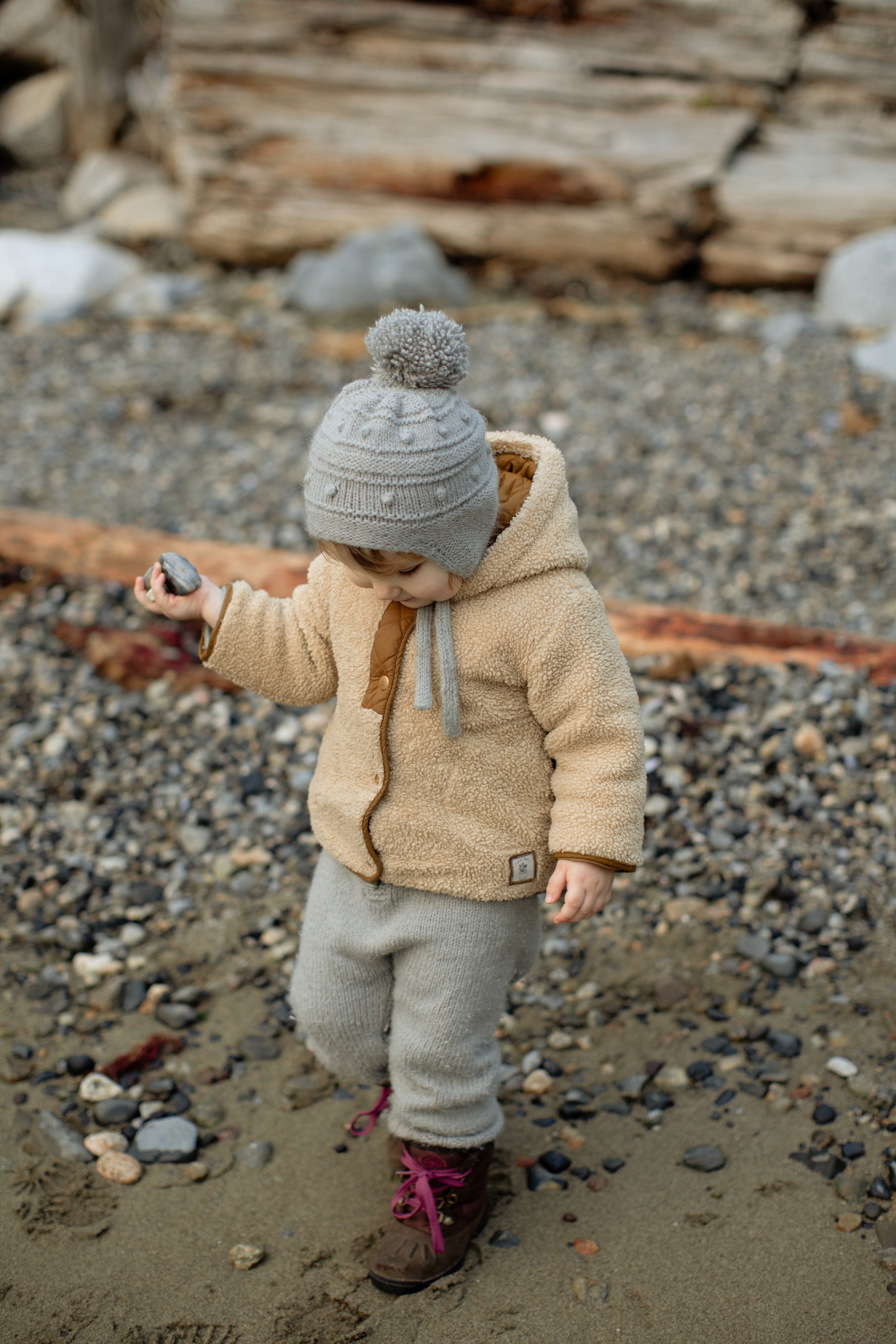 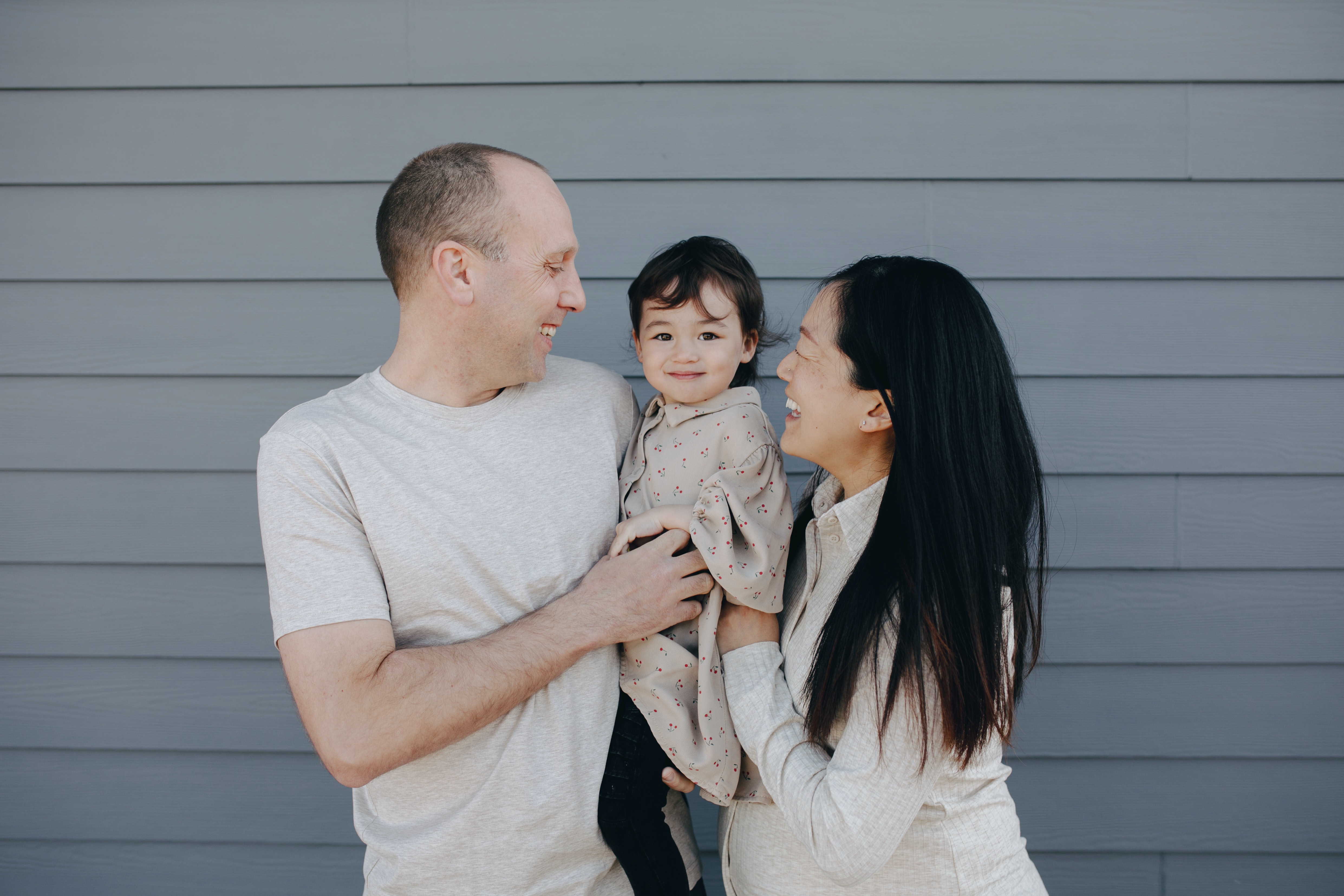 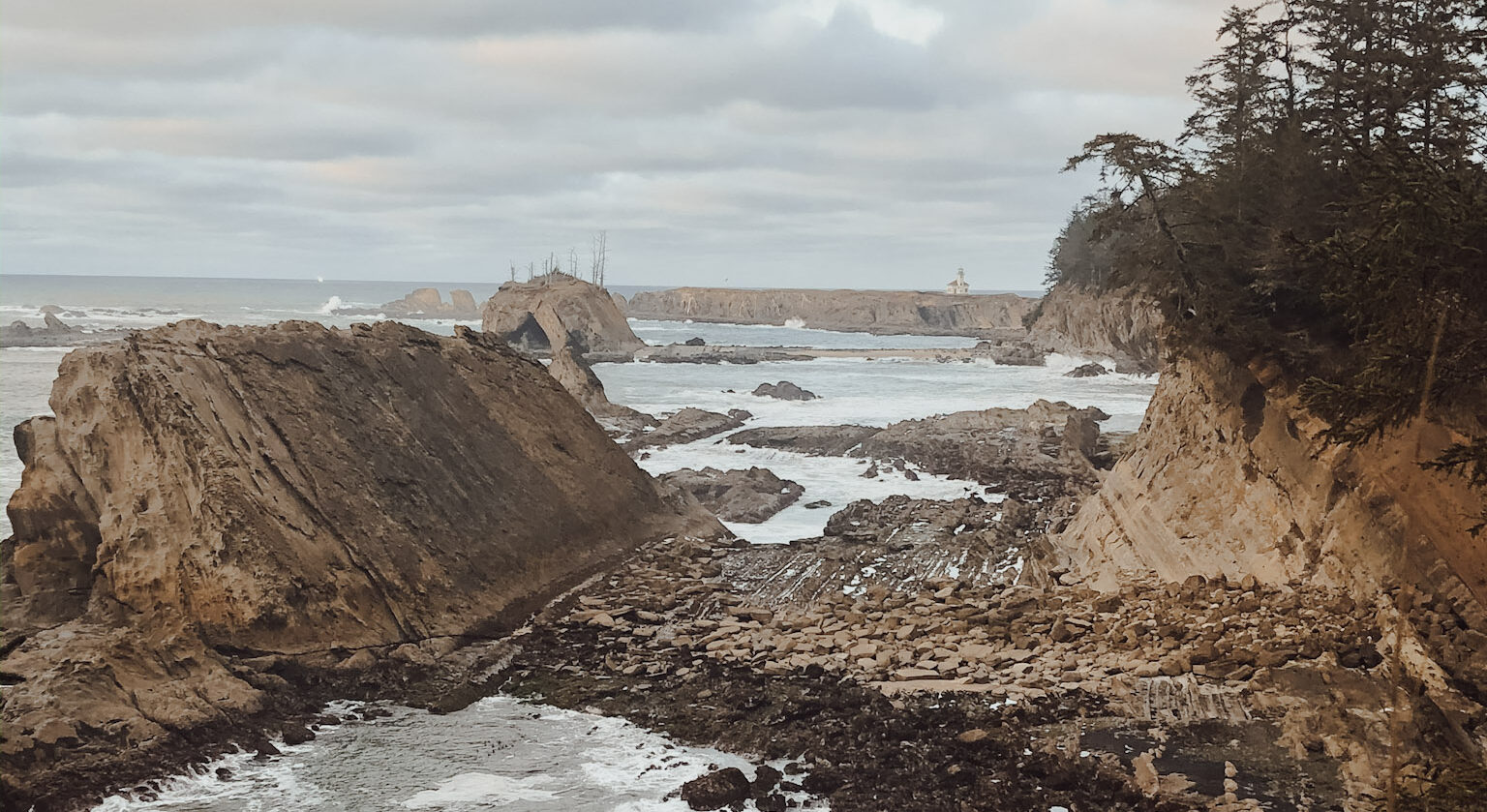 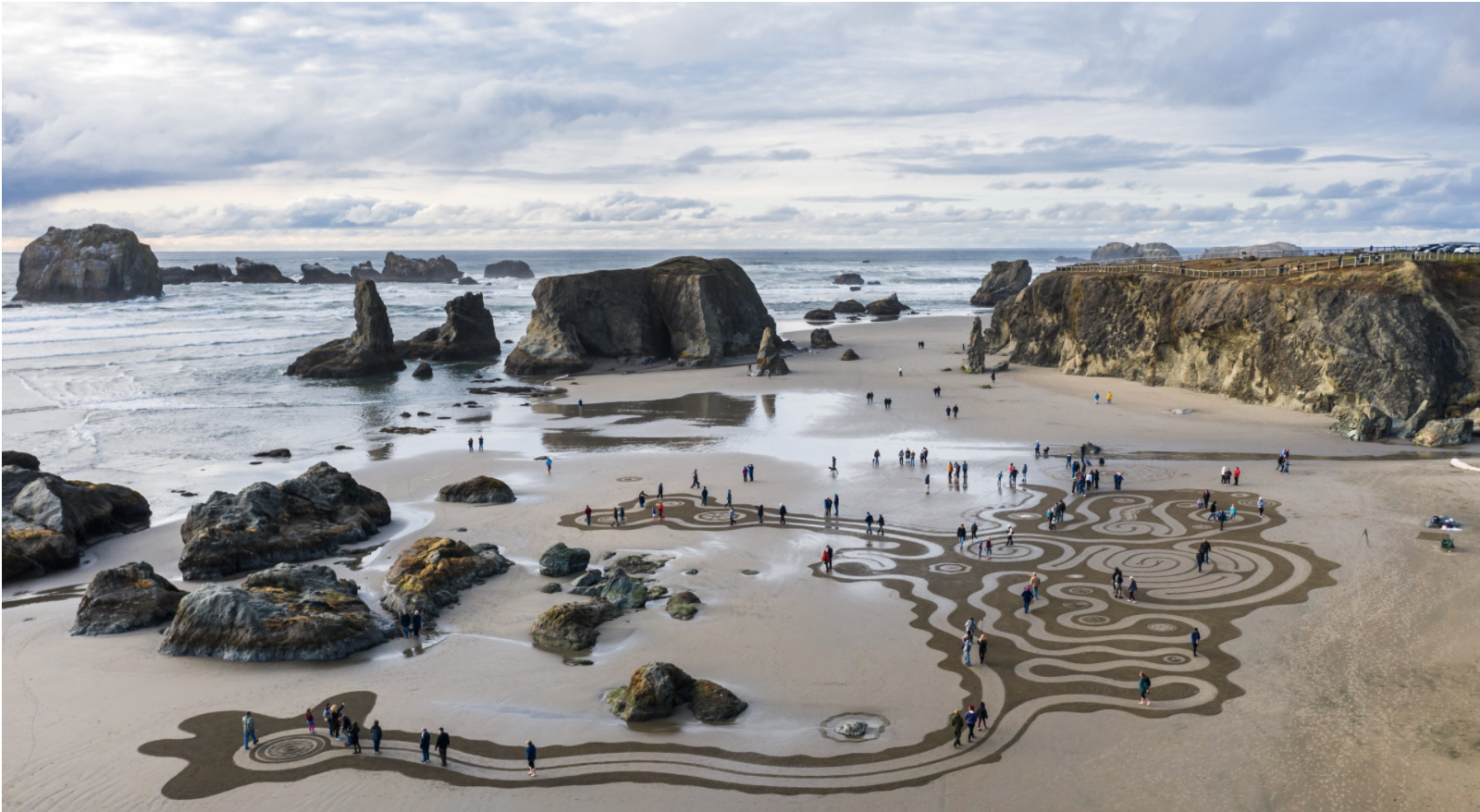 BLOG: Experience the Best of Bandon